The Washington Post recently reported on a survey conducted by the American Federation of Teachers (AFT) of approximately 30,000 teachers. Survey results reported teachers felt high levels of stress and low levels of autonomy. The rise of government initiatives such as the Common Core Standards were identified as a source of stress for teach teachers. The article reported: “Teachers said they feel particularly anxious about having to carry out a steady stream of new initiatives — such as implementing curricula and testing related to the Common Core State Standards — without being given adequate training, according to the survey. “ 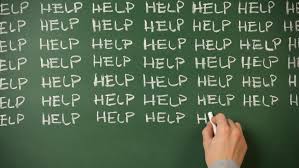 The AFT website reports some key findings from the survey: